ZTR and the CP Holiday Train

LONDON, ONTARIO - ZTR Control Systems is very cognizant of the need in our own community. We have a ZTR Community Giving Committee that looks for ways to give back in a meaningful way.

For the second consecutive year, we participated in the CP Holiday Train event, both by providing volunteers the night of the event and by raising food and monetary donations within our head office in London, Ontario.

Canadian Pacific Railroad has been sponsoring the Holiday Train for almost two decades, raising over $12 million and 3.9 million pounds of food for North American food banks. Anything raised in a community, stays in that community. In addition, CP makes donations at each stop. At the London stop this year, Canadian Pacific made a cheque presentation in the amount of $7,000 to The London Food Bank. 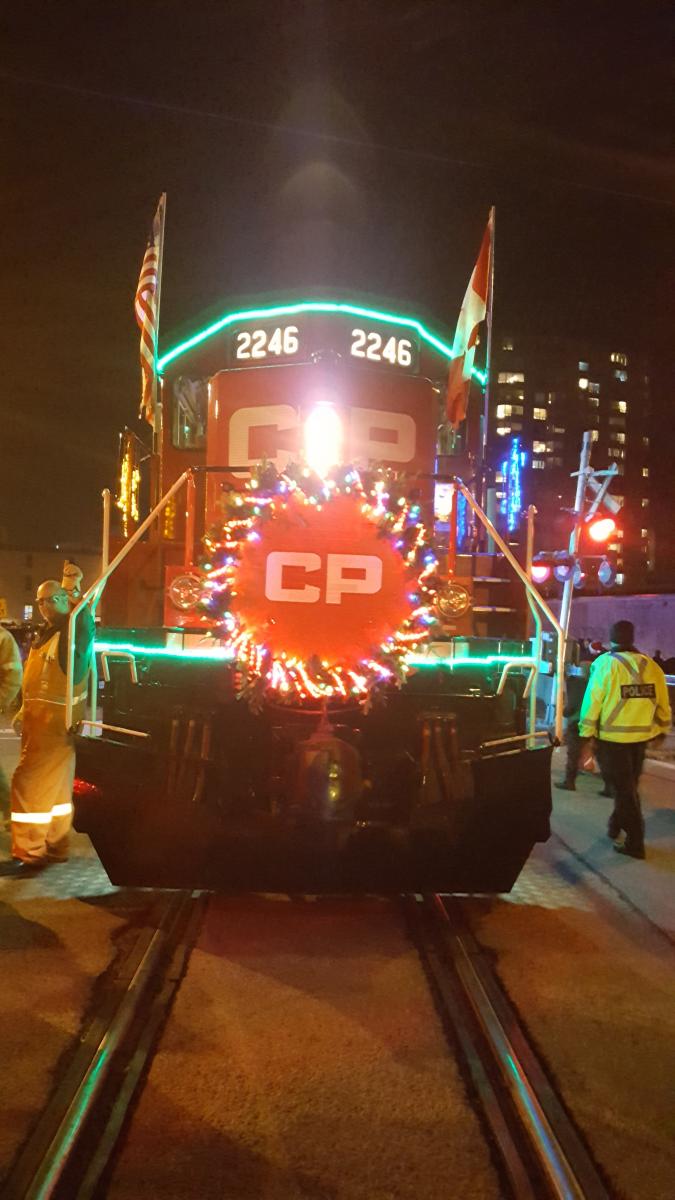 At ZTR, our Community Giving Committee was busy with its own food drive. Our final tally was 1500 pounds of food raised and $2010 in donations! 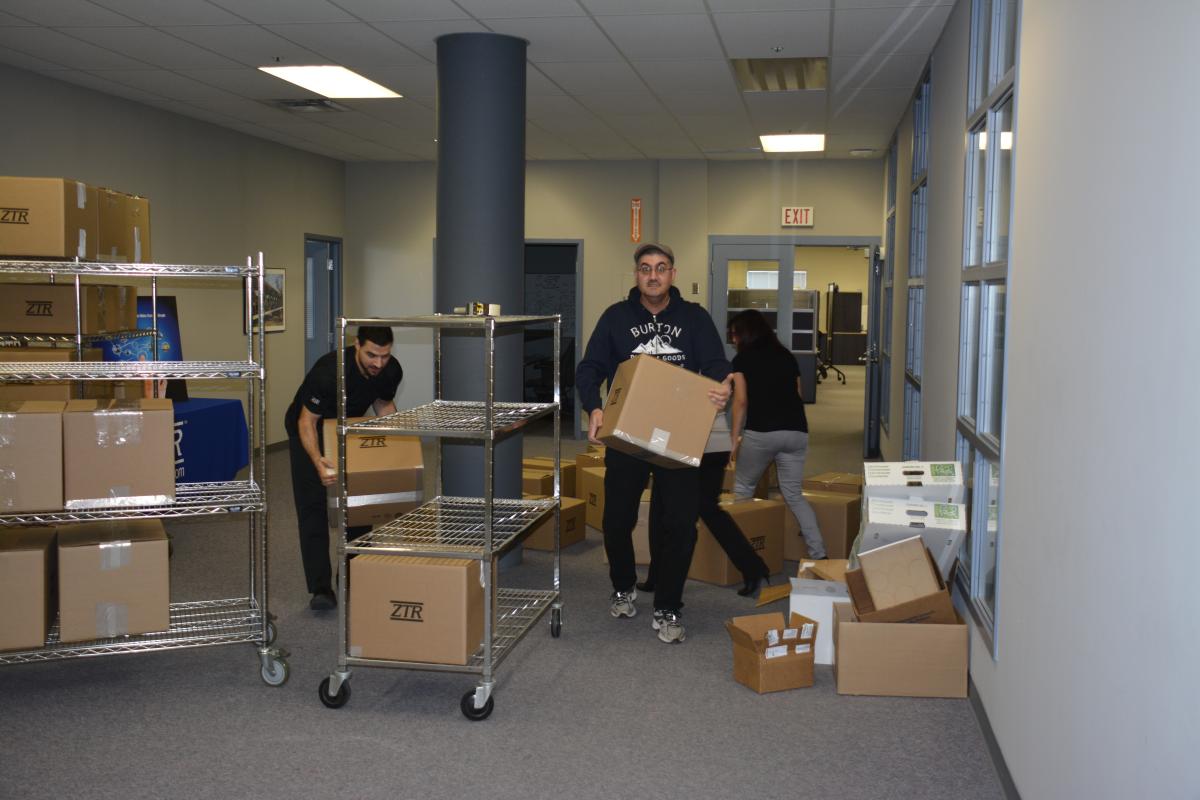 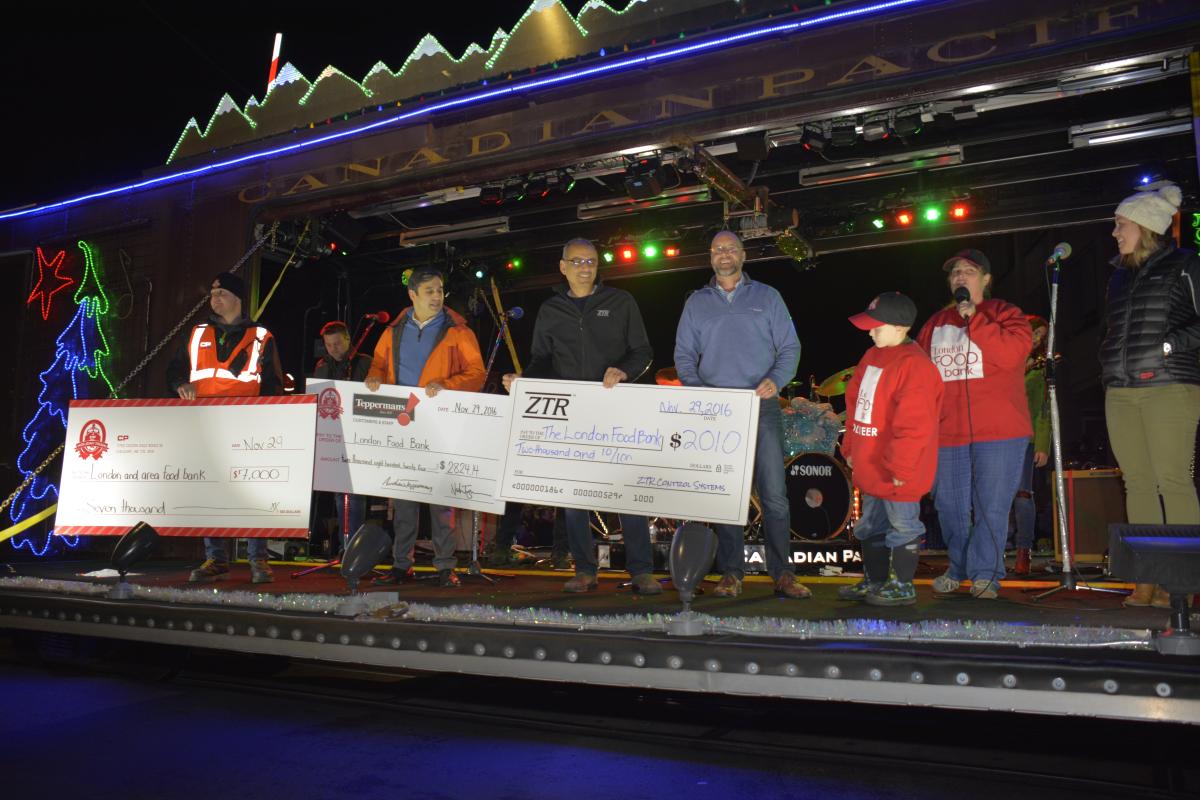 Our team also partners with Tepperman’s to provide volunteers the night of the event, to collect food and monetary donations from the crowd. It is completely a team effort! 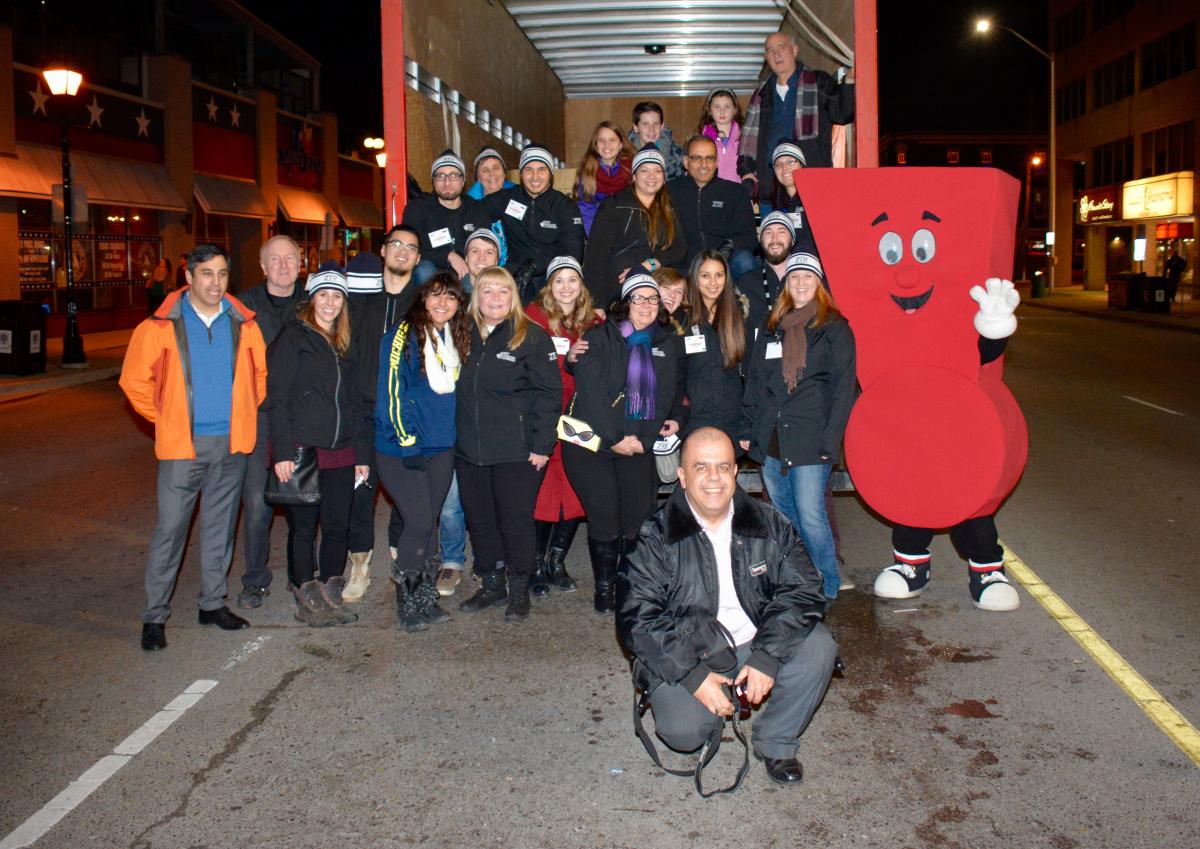 We were told by members of the organizing committee that 2016 had the largest crowd of spectators to date with between 10 and 12 thousand attendees!

We look forward to participating for many years to come!